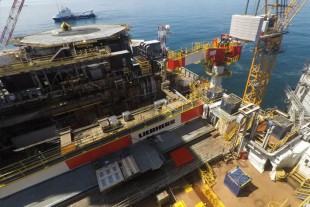 Below are the press release and images for download