For the 2014 business year, the Liebherr Group is currently anticipating an overall turnover of 8,866 million euros (2013: 8,964 million euros). In the area of construction machines and mining, a decline is expected. For the other areas, the 2014 figures are higher than the previous year’s. 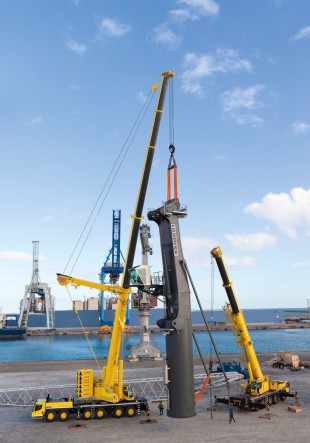 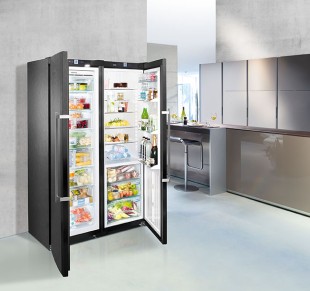 In Bulle, Switzerland, the Group expands its production site for diesel and gas engines in the next six years. The development centre and the production facilities are to be extended during this period, and a logistics centre and a training centre are to be built. The overall amount of investment is 160 million euros.

Another large investment project is the construction of a branch factory for components of drive and control technology in Biberach an der Riss, Germany. Initially, two production halls, each with more than 10,000 m² of floor space, and an office building will be built on a 14.5 hectare lot. The new production plant, in which switchgear, electric motors and generators are to be developed and manufactured in future, will be opened in the course of the coming year. The investment volume is about 50 million euros.

One further big investment project is the construction of a new logistics centre near Kirchdorf an der Iller, Germany. From early 2015, this will be the base from which spare parts for Liebherr earthmoving machinery will be supplied around the world. The investment volume for the first phase of construction, which is about to be completed, is in excess of 115 million euros.

In Adelaide, Australia, the sales and service organisation for construction machines and mining equipment has completed its expansion plans. A large component reconditioning centre measuring 16,000 m² as well as a warehouse and logistics centre with an area of 12,000 m² have been completed. The amount of investment was about 60 million euros.