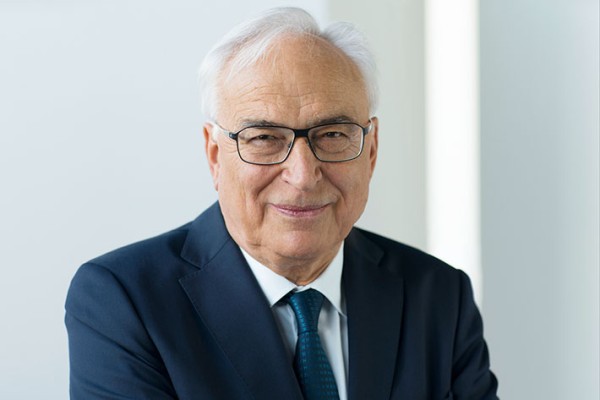 The Liebherr Group is synonymous worldwide with sophisticated technical products and services. Our corporate culture is characterized by the self-conception of a family-run business.