05.02.2015 Successful First Flight of Embraer KC-390 with Liebherr-Aerospace Systems on Board 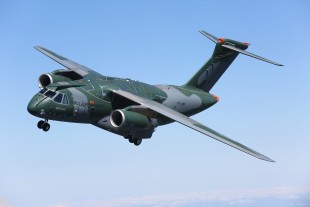