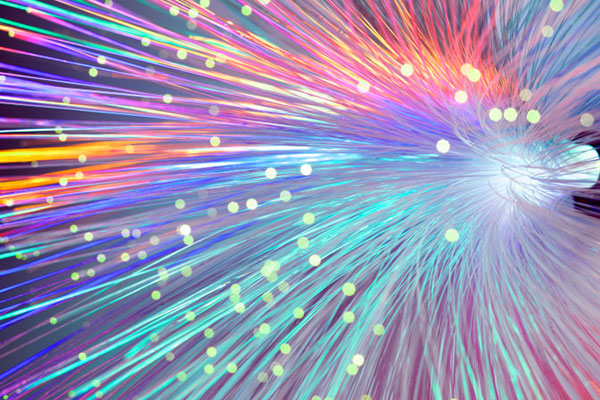 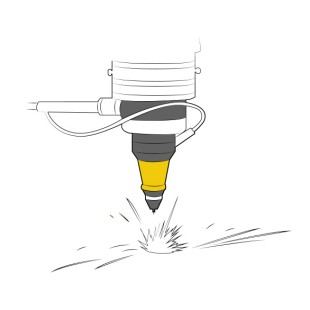 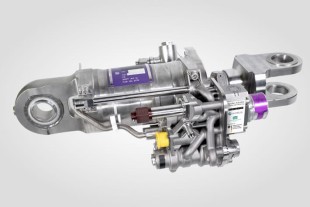 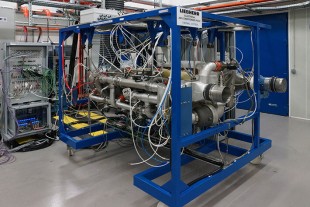 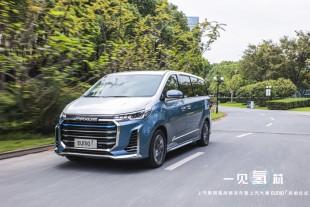 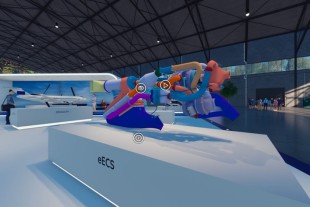 Liebherr-Aerospace has developed an Electrical Environmental Control System (eECS) within the European Clean Sky research program, part of the EU’s Horizon 2020 program. Instead of taking air from the engine, the eECS takes and uses air from outside the aircraft, i.e. ambient air, in order to process it for both pressurization and air conditioning. Find out more about the eECS at the Clean Sky virtual fair 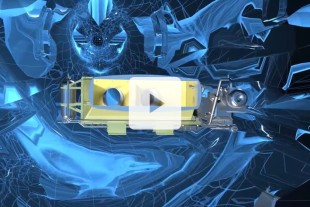 Innovations for a greener aviation