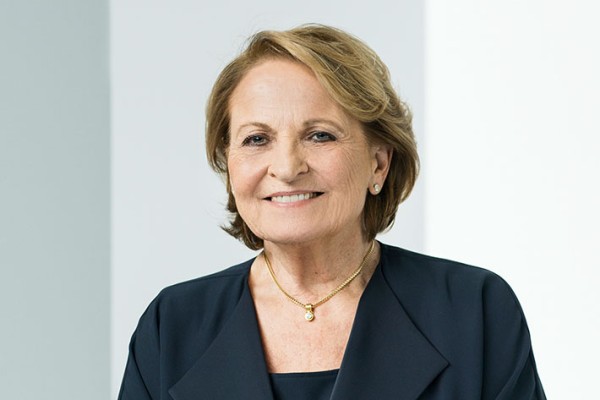 08.06.2012
Awarded an honorary doctorate in law by the National University of Ireland in Cork (Ireland)

Since 1994
Vice president of the administrative board of Liebherr-International AG, Bulle (Switzerland)

1976
Joined the company and assumed managerial responsibilities within the Group

1970-1975
Obtained her degree in Business Management at the Business School of Mannheim (Germany)
Degree: Diplom-Kaufmann