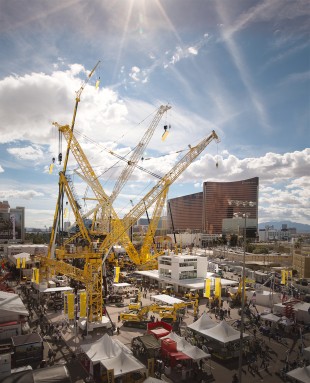 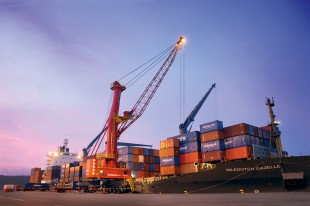 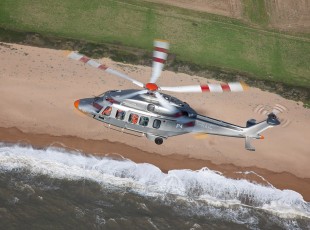 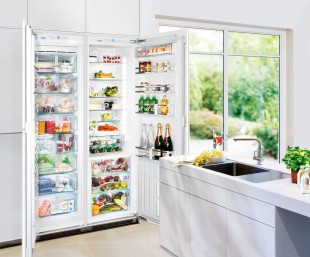 The 2013 annual report can be called up here.
Your wish list includes:
View full wish list
Recently added: Your wish list does not contain any products.