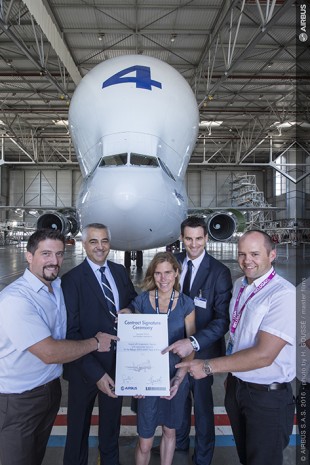 “Airbus will benefit from our OEM expertise and know-how to meet the requirements for carrying out the service work” said Thierry Gourmanel, Head of Regional Sales and Marketing from Customer Services, Liebherr-Aerospace.