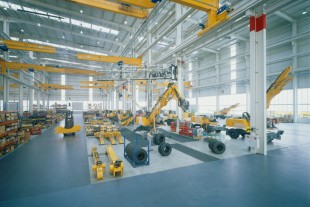 Kirchdorf an der Iller is considered to be the cradle of the Liebherr Group. Hans Liebherr founded the company there in 1949 based on his parents' construction company. Today, Liebherr-Hydraulikbagger GmbH in Kirchdorf develops and manufactures an extensive range of high-quality hydraulic excavators, material handling machines and articulated trucks. The company produces approximately 2,500 machines annually and is the global market leader for wheeled excavators. 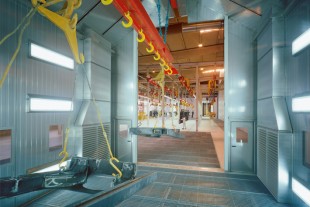 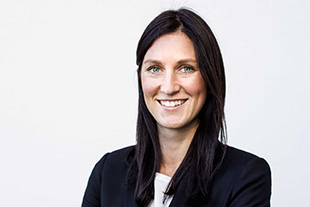 Products and services of Liebherr-Hydraulikbagger GmbH 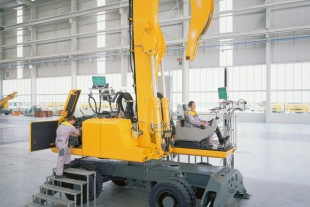 Construction and material handling machines from Kirchdorf are in use in the widest range of different sectors: From landscape gardening over water resources management up to civil engineering of construction of rail track systems, from scrap, wood, and port handling right up to waste management. To meet the wide-ranging requirements, Liebherr-Hydraulikbagger GmbH produces high-performance mobile and crawler excavators with numerous attachments and equipment options.

The LIKUFIX® quick coupling system developed and patented by Liebherr gives great variability to hydraulic excavators. It enables change of mechanical and hydraulic attachments in seconds without having to leave the cab. The attachments are decoupled or coupled fully automatically at the touch of a button. Use of the patented LIKUFIX® quick coupling system enormously increases the flexibility, productivity, and safety of Liebherr machines.

Two-way baggers for use on rail tracks

A special variant of the wheeled excavator is called the two-way bagger. This machine is intended for use on rail tracks and can be moved either on rails or the road. Liebherr-Hydraulikbagger GmbH builds and sales more than 100 two-way baggers and every year and has become the market leader in this segment.

Career opportunities at the Kirchdorf plant

Passion for technology, quality awareness in every detail, and clear customer orientation for products stimulate all activities of the global Liebherr Group. This ideology is also embodied by the workforce of Liebherr-Hydraulikbagger GmbH in its daily work. Careers with Liebherr at the Kirchdorf an der Iller location (Germany).

Applicants can gain a brief overview of job vacancies and apprenticeships worldwide or at the Kirchdorf plant in the online job portal. Of course, we would also be happy if you were to send us a non job specific application. Qualified and motivated co-workers are always welcome at Liebherr-Hydraulikbagger GmbH. 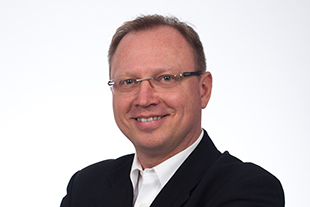