60 years of aerospace expertise: Integrated aircraft systems from Lindenberg are on board worldwide. 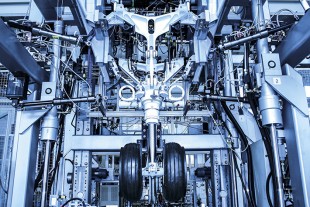 Since it was founded in 1960, Liebherr-Aerospace Lindenberg GmbH has written its own, remarkable aerospace history: At the beginning with orders for repairs and the licensed production of spare parts, today the company develops and manufactures integrated systems for the aerospace industry. The landing gear systems, flight control systems and actuation systems made by Liebherr-Aerospace Lindenberg GmbH are in use in aircraft and helicopters made by all major manufacturers.

An established player in the aerospace industry 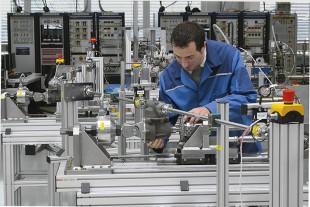 Test stand for the Superjet 100

Liebherr-Aerospace Lindenberg GmbH develops, manufactures, and services integrated systems for the aerospace industry. Landing gears and flight control systems as well as actuation systems from the Allgäu (Germany) are in use in the widest range of aircraft and helicopters on all continents. And thanks to high investments in research and development, Liebherr-Aerospace Lindenberg GmbH is an established player in the aerospace industry.

In the summer of 2012 a large scale plant expansion started in Lindenberg. To cater for the growing demand, the manufacturing plant will be further expanded and the location will be restructured by 2018. After completion, the plant with a former size of 127,000m² will extend to over 160,000m². 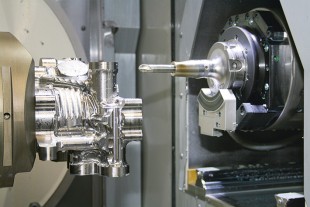 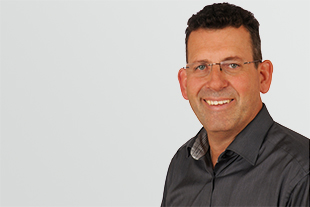 One Passion. Many Opportunities.

Career opportunities at the Lindenberg site

The driving force behind all activities within the international Liebherr Group is a passion for technology, quality awareness in every detail, and clear benefit orientation where products are concerned. This ideology is also embodied by the employees of Liebherr-Aerospace Lindenberg GmbH in their daily work.

In addition, Liebherr-Aerospace Lindenberg GmbH offers a safe workplace with a large number of attractive social benefits and general conditions: Careers with Liebherr at the Lindau location (Germany).

Are you looking for a new career challenge? Whether you’re an experienced professional or a career starter, school or university student – we can offer you some exciting areas of employment and individual development opportunities.

You will find all our current job vacancies in the careers section of our website.

Apply for a job here – we look forward to hearing from you! 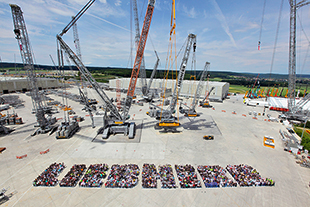 Liebherr as an employer

One Passion. Many Opportunities. - our mission statement sums up what it means to work at Liebherr.

One thing unites us above all else: a passion for technology and exciting products. Find out what values Liebherr represents as an employer. Get an idea of the diverse opportunities at Liebherr.