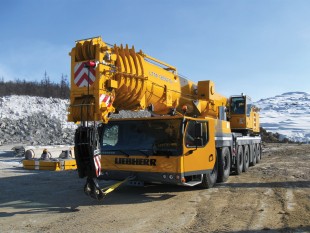 Russia is one of Liebherr's largest sales markets. Since 1965 the Group has been operating successfully here. Hans Liebherr, the company founder, repeatedly stressed his close association with Russia and its peoples. After the Second World War, he was one of the first German entrepreneurs to establish relationships to the then Soviet Union. Today, Liebherr operates two production companies and one sales and service company in Russia with subsidiaries in all of Russia's regions.