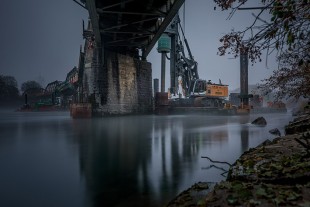 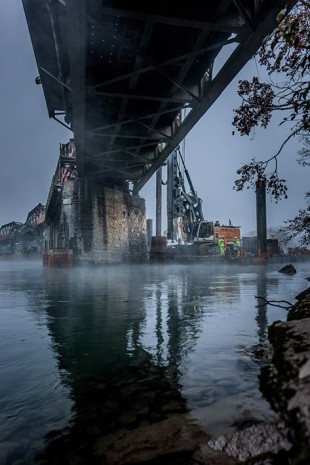 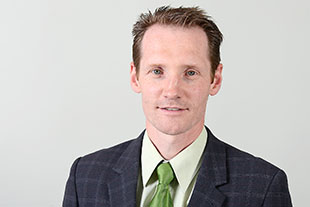 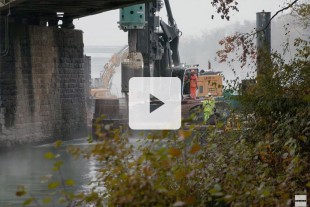 The film shows spectacular images of the jobsite. Watch Video 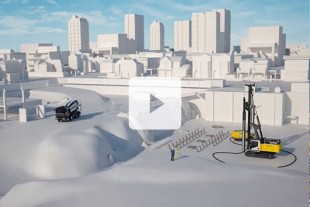