Involvement of the third generation at management level safeguards continuation of the organization as a family-run business. In order to also be in a strong competitive position in the future, the Liebherr Group is investing in strategically selected locations, technological further development and a modern infrastructure. 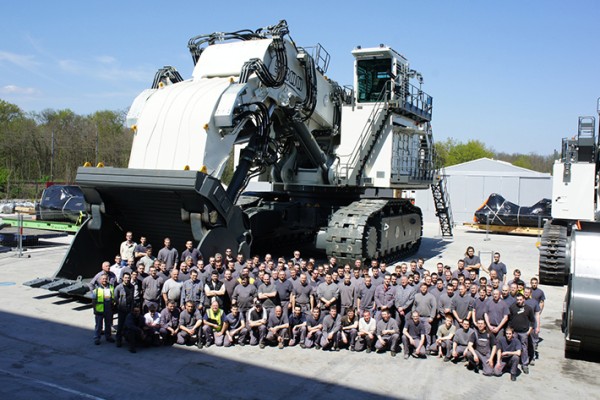 2011: Own production site for mining excavators in Colmar

With Liebherr-Mining Equipment Colmar SAS, a new production and development center for mining excavators is founded in France in 2011. 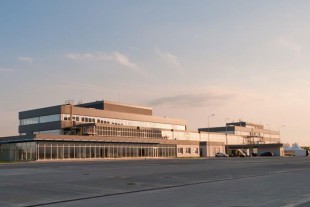 Liebherr's first production site in Russia is opened at the Dzerzhinsk site. Over an area spanning 120ha, steel assemblies for earthmoving machines and tower cranes are produced, as well as key components for flight control and actuation systems for the aerospace industry. 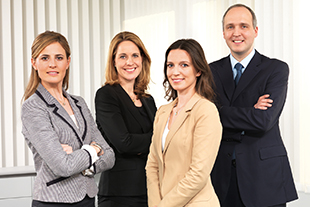 Owners of the Liebherr Group transfer shares to their children: The first representatives of the third generation, Jan Liebherr, Stéfanie Wohlfarth, Sophie Albrecht, and Patricia Rüf become members of the management team and acquire shares in the family-run business.

Together with Dr. h.c. Willi Liebherr and Dr. h.c. Isolde Liebherr, they will manage individual areas of the company in future. As family members, they ensure that the Liebherr Group stays inseparably affiliated with the Liebherr name now and in the future. 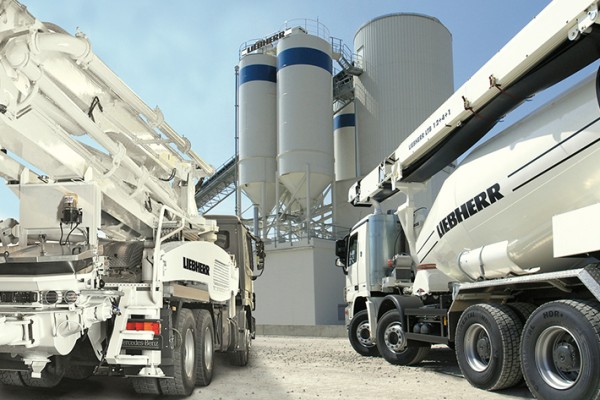 Mobile and stationary mixing plant, truck mixers and conveyor belts for truck mixers: Liebherr has more than 50 years of experience in the area of mixing technology.

In 2012, the portfolio is extended to include concrete pumps. With the takeover of Waitzinger Baumaschinen GmbH, Liebherr becomes a complete provider for concrete technology. The Liebherr Group thus enhances its opportunities for growth and improves its competitiveness in this product area on an international scale.

Liebherr-Aerospace starts a large-scale extension at the German site in Lindenberg. The aim is to increase production capacities over the long term: The original 127,000m² plant will be expanded to over 160,000m² following the completion of the construction work in 2018. The production area is increased by 10,000m² to a total of 65,000m².

2014 Expansion of site in Bulle 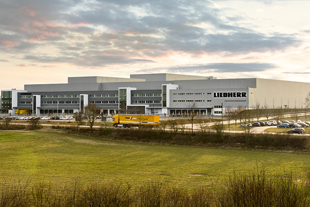 The new Liebherr logistics center goes into operation near Kirchdorf an der Iller (southern Germany). It supplies spare parts for Liebherr earthmoving machines around the world. In the long-term, spare parts for other construction machines will also be stored at this location.

At the IFA trade fair in Berlin, Liebherr-Hausgeräte presents a completely new generation of refrigerators and freezers with BluPerformance. All the appliances boast the top energy efficiency rating, A+++, some are even a further 20% more efficient. As the refrigeration technology is now integrated in the base of the appliance instead of on the back, the storage space for food is increased manifold. 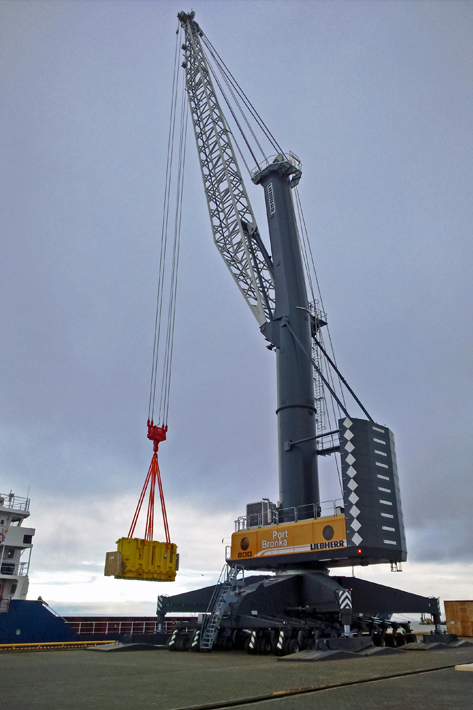 2015 Supply of the largest mobile harbor crane in the world

The new crane has a powerful lifting capacity of up to 308 tonnes. In the container handling version, the angled position of the boom is over 36m, which simplifies the handling of large cargo ships. Thanks to the boom length of 64m, the LHM 800 is able to efficiently load and unload ships with a width of up to 22 rows of containers.

Liebherr-Aerospace and Rolls Royce set up a 50:50 joint venture called Aerospace Transmission Technologies GmbH with its registered office in Friedrichshafen (Germany). Components of the power gearboxes for the new "UltraFan" engine design of Rolls Royce will be manufactured here in the future, which is expected to be used from 2025. An individual gearbox can transform power equal to over 500 medium-sized cars.