ln 1993, the company's founder, Hans Liebherr, dies. He leaves behind the legacy of a healthy, globally operating family-run business, which henceforth is managed by the second generation of entrepreneurs. 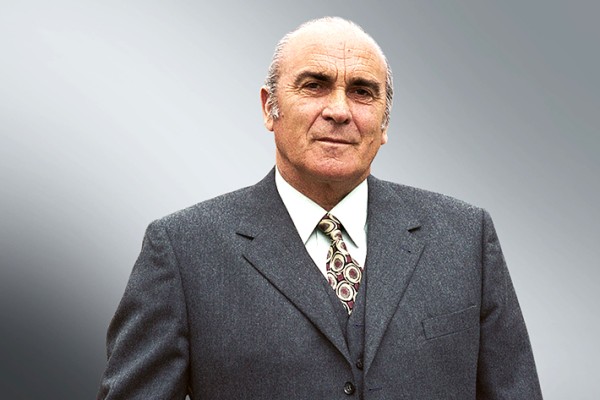 Hans Liebherr: His principles shape the company and exist to this day in the core values of the Group.

On October 7th, 1993 the founder of the company, Hans Liebherr, passes away at the age of 78. Up until the end, he held overall responsibility for the Group.

His children take over the company on this day. An organization with 46 companies, 15,000 employees and an annual turnover of four billion Deutschmarks.

Continuing with their father's legacy, the second generation of entrepreneurs lead the Group into the future as managing partners. 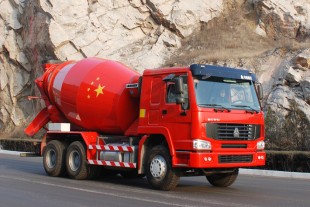 The second generation of entrepreneurs take over seamlessly from where their father left off and continue to branch out into new markets. Since the first Liebherr representation was established in Peking in 1978, great emphasis is placed on driving on the expansion of sales, service and production activities on the Chinese market.

In the mid 1990s, Liebherr's first joint venture with a Chinese company begins operations in Xuzhou, in the Jiangsu Province. The focus is on the development and distribution of concrete mixer trucks and stationary mixing plant. 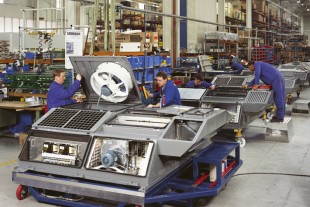 Since the 1960s, Liebherr has established itself firmly in the area of specialized climate control technology – initially with the development and manufacture of innovative air management systems for airplanes and helicopters.

The success empowers the company to utilize the developed technologies across all areas of industry and capture new markets. By the end of the 1990s, the range of products is extended to include heating and air conditioning technology for rail cars. 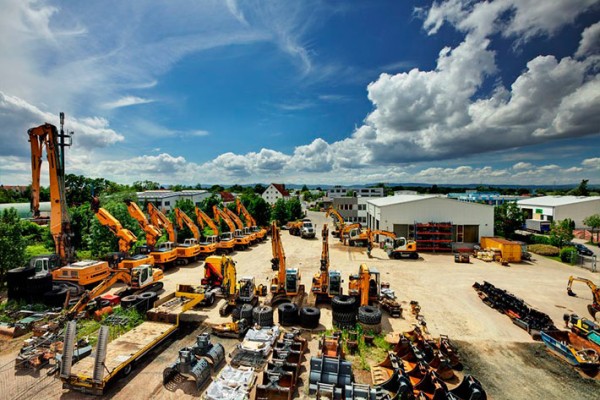 Liebherr offers rental machines for a wide range of requirements.

By setting up Liebherr-Mietpartner GmbH, Liebherr responds to the increasing demand for machines in various markets.

Not only does the company have earthmoving machines from the Liebherr program in its range of rental equipment but also mini excavators, compact loaders, compacting machines, demolition tools, compressors, power generators and telescopic stackers from other manufacturers.