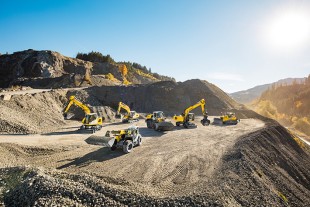 Liebherr achieves the highest turnover in the Group's history

In 2017, the Liebherr Group achieved the highest turnover in the Group's history, with total sales of € 9,845 million. Compared to the previous year, the family-run company increased its revenue by 9.3%. The Group is expecting further sales growth for 2018. 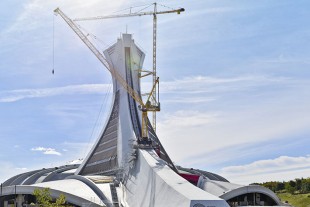 During the extensive renovation of the Montréal Tower, the Liebherr tower crane models 630 EC-H and 710 HC-L are partnering together for an ideal job site performance. The tower cranes are being used for the addition of office space, a refurbished observatory and state-of-the-art lighting. Extended custom guyings were used to safely secure the 630 EC-H high-top tower crane to the building. 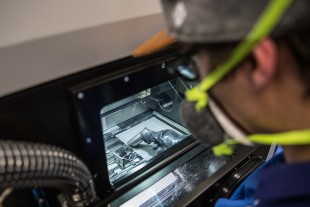 In 2016, in a difficult market environment Liebherr achieved the third-highest turnover in the Group's history, with total sales of €9,009 million. Compared to the record year of 2015, this represents a decrease of €228 million or 2.5%. 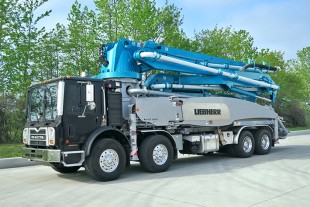 The truck-mounted concrete pumps and stationary concrete pumps are developed and produced in Germany. Sales and service is operated by the head office in Burlington, Ontario and ten additional branches throughout the country. 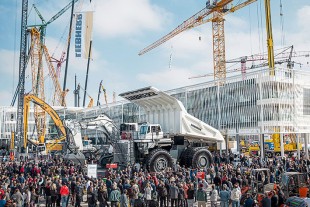 Liebherr Group’s turnover in the 2015 business year reaches a total of 9,237 million € 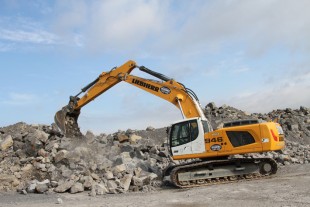 The Canadian transport and rental machine company Transport Camille Dionne 1991 Inc. decided in favour of a Liebherr crawler excavator R 946. The customer is satisfied. As of to date the company has worked over 600 operating hours with the excavator. The machine, which was manufactured in Colmar, France, demonstrates high reliability, optimal productivity and low fuel consumption. 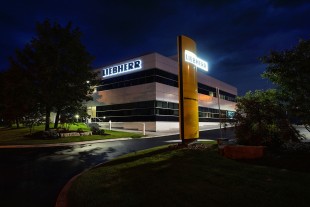 Liebherr recently completed two significant investments within Canada to support its customers and expanding business as well as product lines.