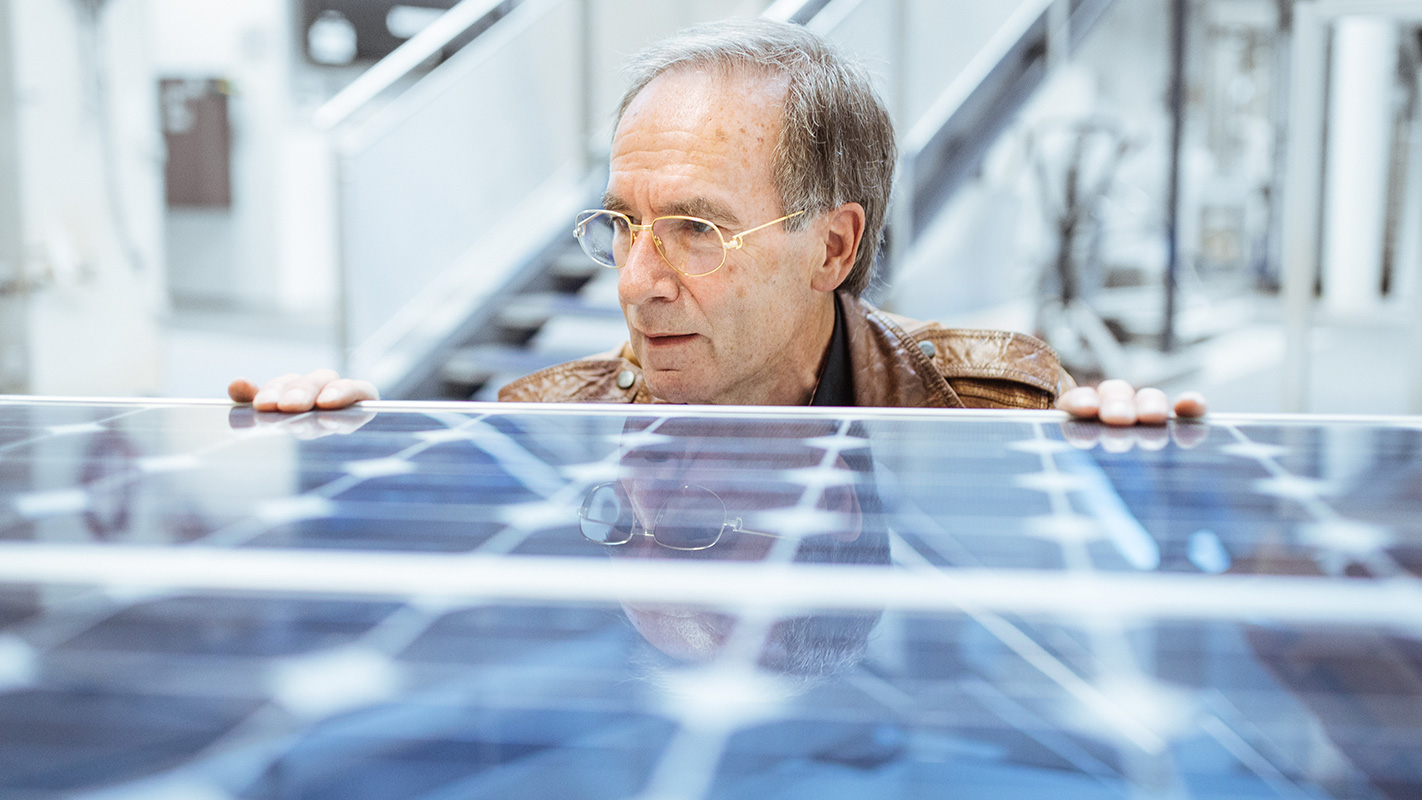 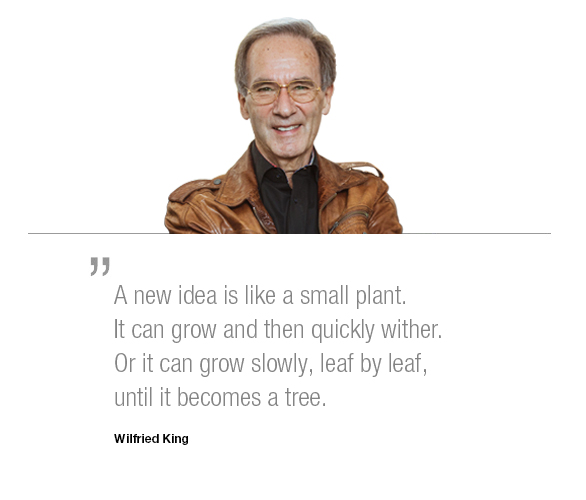 “For its time, the KT 1580 was a pioneer in terms of energy-saving and, in 1994, was awarded the rating ‘very good’ by the leading German consumer safety group Stiftung Warentest,” recalls Herbert Gegner, now Head of Appliance Electronics. But the development team wanted more, because the electricity used for the refrigerator still came from the socket, thus promoting the indirect greenhouse effect. After careful consideration, the developers came up with the solution: solar energy. “I had already studied photovoltaics during my studies. In the meantime, the technology had made great strides and you didn’t need many solar panels to power a fridge anymore. Meaning, in terms of efficiency, costs, availability and performance, things became really interesting,” explains Herbert Gerner. Thus, the developers began to upgrade their CFC- and FC-free refrigerator with solar power. “The KT 1580 was predestined for the conversion to solar. It was our technology project. With it, we wanted to position Liebherr as an innovation driver,” says Wilfried King. And it worked. They had thought of everything. You could even buy the refrigerator as a modular system, individually or with a solar panel and battery. With it, the appliance could cool for a week without sunlight. “And we looked even further ahead,” recalls Wilfried King. “Our idea was to bring our solar fridge to small villages in Africa that weren’t connected to the power grid, for example, to cool medications in rural hospitals.” Their dream would come true in unexpected ways. 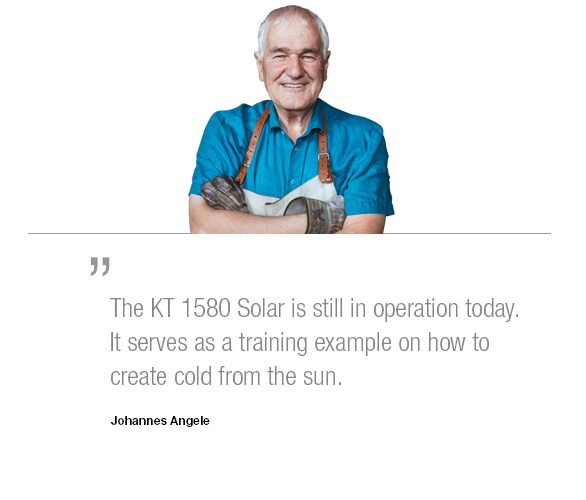