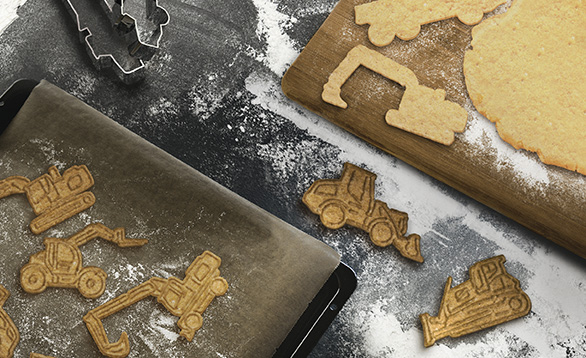 In this section you can find stories around exciting topics from the Liebherr Group.