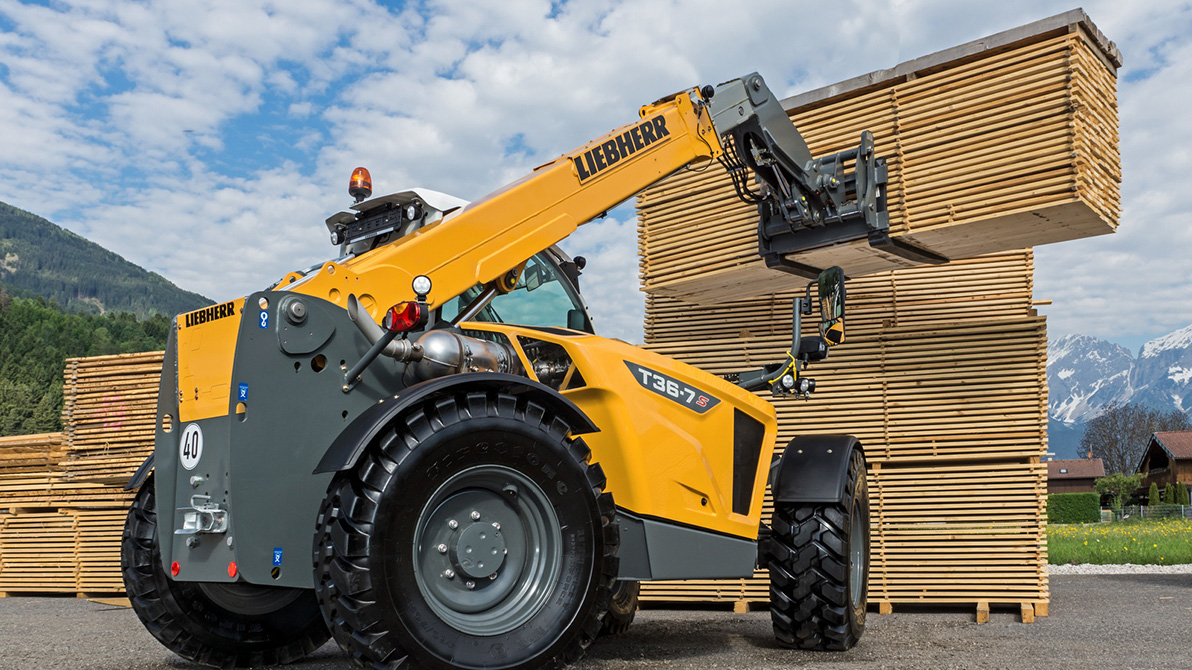 Report on the division

2017 was a year of very positive signals for the earthmoving sector. The global market experienced an enormous growth of 35.0 % compared with last year, which posed entirely new challenges to the supply chain throughout the sector. Europe in particular served as a stabilising force and engine for the global economy.

This is also clearly reflected in the Earthmoving division‘s business development. Revenues in Western Europe rose to €1,503 million in total, representing a 20.6 % increase. With sales volumes of €571 million, Germany remains one of the key markets for earthmoving machinery. Business also showed very positive development in France. There, sales rose by 27.0 % compared to 2016 levels. 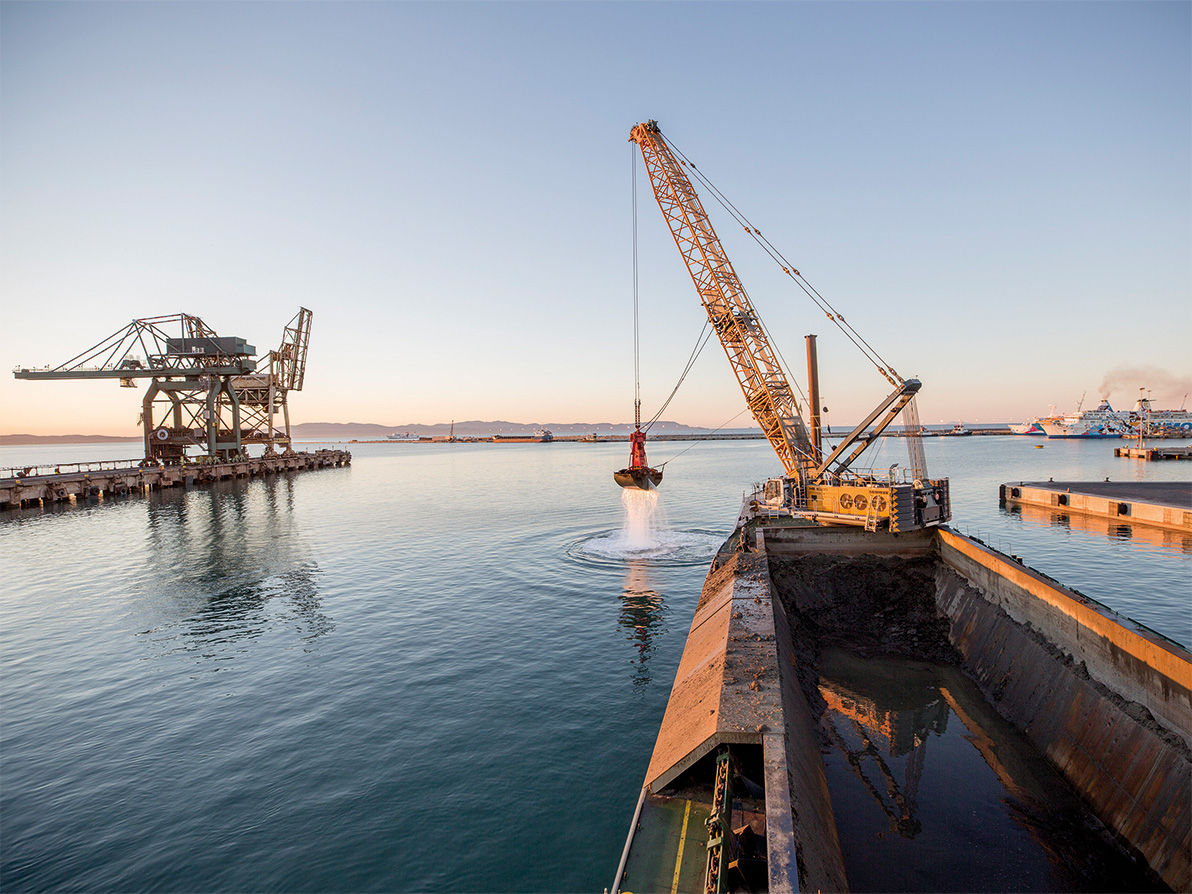 Sales revenues in Eastern Europe also showed very positive development, which can be attributed in particular to the ongoing favourable growth in sales in Russia. In the Near and Middle East, Liebherr even succeeded in more than doubling its revenues.

The Far East / Australia region was influenced by the recovery in the Chinese market, where Liebherr achieved a respectable sales increase of 31.5 % with its earthmoving programme. In the Americas, business developments were also positive. Both in the South American markets of Brazil and Argentina and in the highly competitive US market there were favourable increases in revenues. Business on the African continent however slightly decreased. 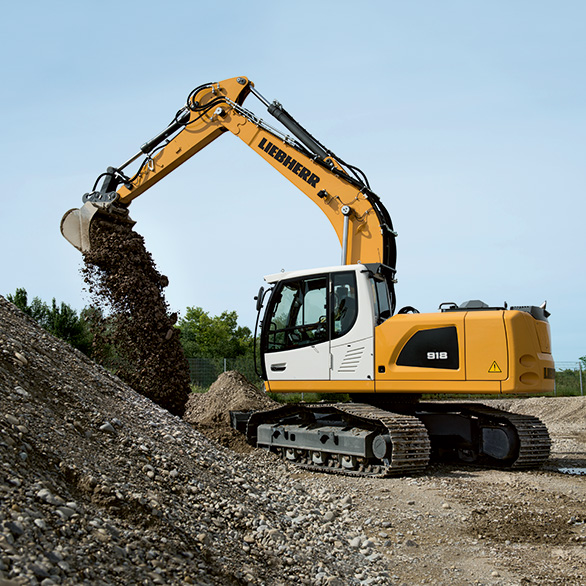 The division booked strong growth in nearly every product group. Business with dozers rose by 30.4 %, sales in wheel loaders were up by 23.9 %. The past financial year also showed positive developments in the segments of hydraulic excavators with crawler excavators and mobile excavators. With its materials handling equipment, Liebherr achieved a 26.2 % boost in sales. Meanwhile, sales in special heavy construction rose by €26 million or 19.8 %.

With the PR 776 Litronic, the division expanded its dozer portfolio in the 70-tonne class. The PR 766 Litronic - the next smaller model, with operating weights of between 46 and 54 tonnes - is the successor to the popular PR 764 Litronic. It is acclaimed, among other things, for its proactive power adjustment and increased comfort. Last autumn, Liebherr also unveiled the R 918 Litronic, a new, highly versatile crawler excavator designed, among other things, for use in sewage construction works. In November 2017, sales of telescopic handlers and wheel loaders through the agricultural machinery maker Claas began. In the special heavy construction segment, Liebherr unveiled the LRB 16, a new, universal piling and drilling rig, featuring sophisticated control assistance systems and obstacle recognition for pile wall construction. The flagship among duty-cycle crawler cranes, the HS 8300 HD, was successfully positioned for use in dredging in Italy in 2017. With its 300-tonne load capacity, this machine is one of the largest of its kind in the world.

In technology development, Liebherr has its sights on the topics of automation and self-driving vehicles, as well as on the path to the digitalised construction site.

Investment in the future

Over the past financial year, Liebherr laid the cornerstone for a new development and demonstration centre for earthmoving and materials handling equipment in Kirchdorf an der Iller (Germany). With this investment, the division expand its key competencies in these product areas for the future while also paying tribute to this location‘s rich tradition.

In terms of product development, the past year was influenced by the formal EU decree to introduce Stage V emissions standards. The first machines that comply with this standard will be released in 2019. In technology development, Liebherr has its sights on the topics of automation and self-driving vehicles, as well as on the path to the digitalised construction site. The goal is to increase comfort and safety through operator assistance systems.

A further focus for the Earthmoving division in 2018 will be an ongoing improvement in delivery capacities. The strong increase in demand for earthmoving equipment has placed pressure on the supply chain, which is responsible for producing the necessary quantities of parts and components rapidly and with optimal quality.

Despite the somewhat uncertain political climate at the moment, the division is looking forward to the financial year 2018 with full confidence and optimism.