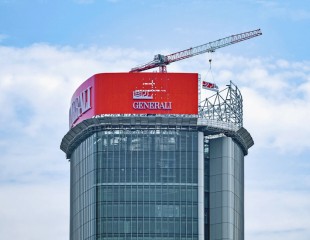 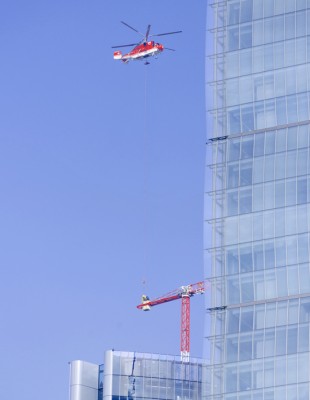 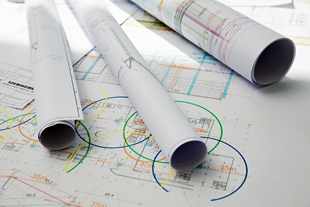 Tower cranes shape the landscape of every construction site. But what about all those of you, who assemble, service and work with cranes? Liftinghero
Your wish list includes:
View full wish list
Recently added: Your wish list does not contain any products.