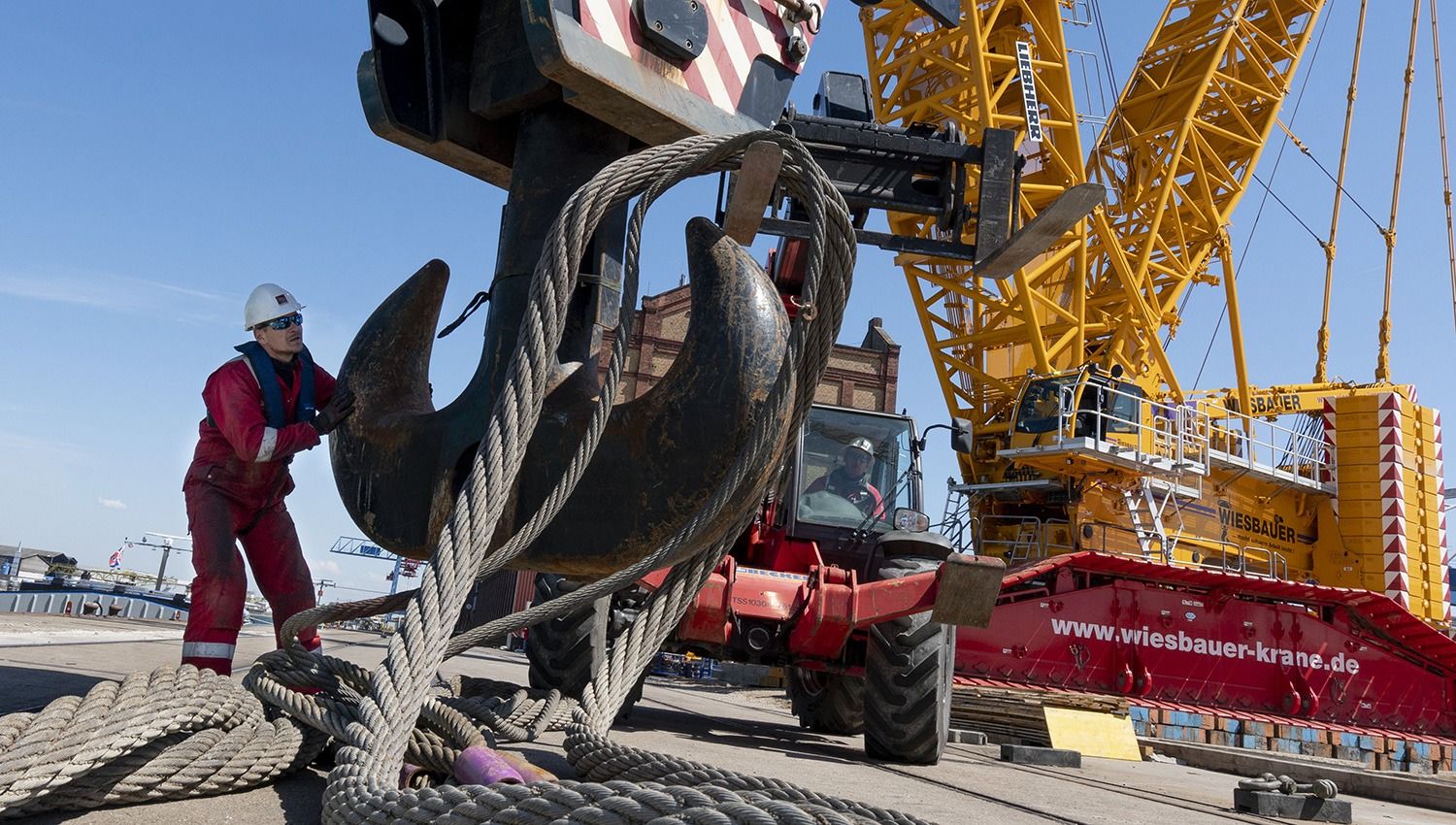 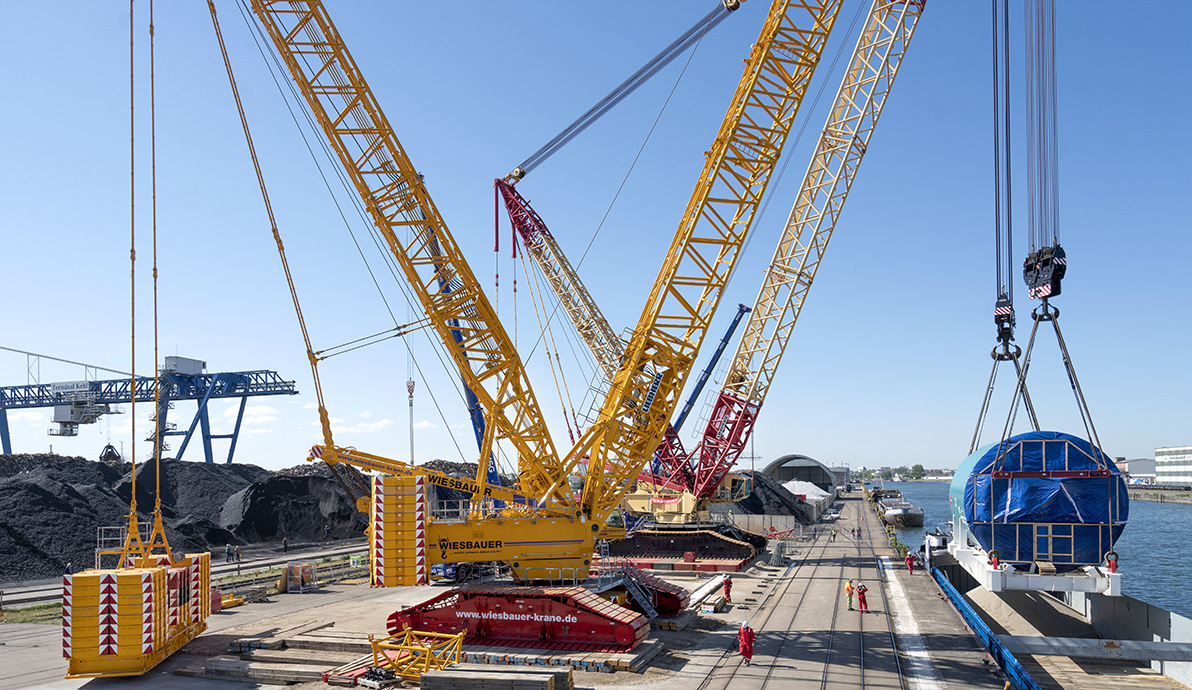 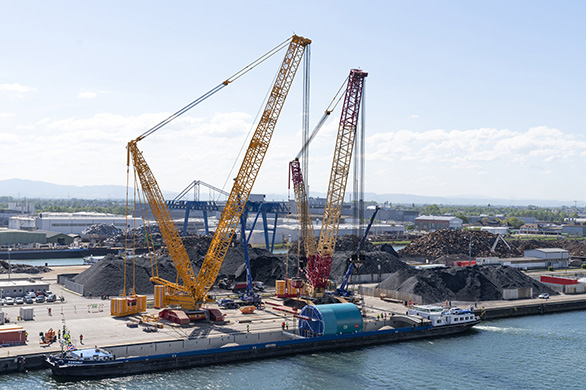 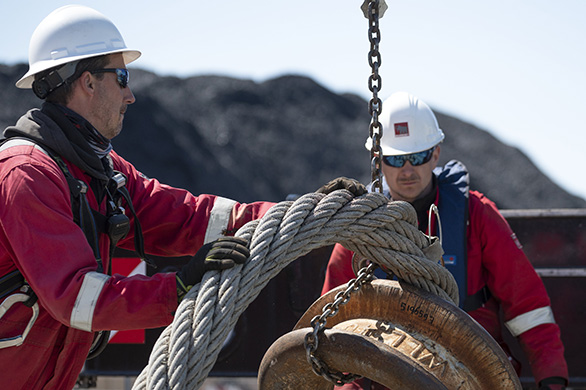 You can download the customer magazine 1/2019 here in PDF format.