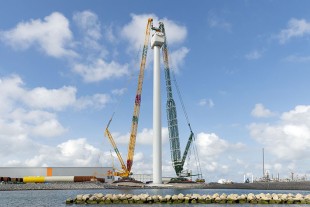 Power-Boom – both LR 11350 cranes were fitted with this system to increase their lifting capacity. The double lattice boom sections at the bottom produce a massive increase in lifting capacity values. 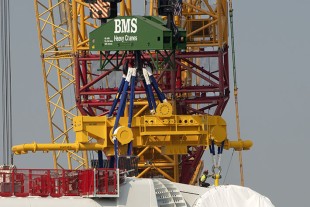